Our church strives to simply be a Bible-based church that seeks to fulfill our vision statement of “Living like Jesus by loving and serving all.” In November of 2019 the elders and ministers produced a new vision document that identifies five vision values and four vision initiatives that will guide the congregation over the next few years. That vision statement is under the vision tab.

The youth ministry is a vital part of our congregation. Scott Huston served as our first youth minister from 1992-1995 and was succeeded by Mike Gulley, who served until 2016 when he transitioned into the role of worship minister. We are currently searching for our next youth minister to work with our teens.

This church has a long and storied history. In October 1889, a meeting was held for the purpose of establishing a new congregation of believers. Many attended who had been baptized in the name of Jesus Christ. Following their Restoration Movement heritage, the church was named Withamsville Church of Christ.

Fourteen people began the congregation. The number grew to about seventy-five over the next twenty-six years. The congregation’s first dedicated church building was completed in 1893 and was located about 300 yards east of the current location. The church met there until 1963 when the east portion of our current building was completed on donated property. Our current worship area and main building were completed in 1989. In 2002, the youth house was purchased and added to the church grounds.

Elders were appointed in 1932, the first of which were Brothers V.N. Butts and Harold Maddux. We now have nine elders who serve the congregation. The first full time preacher began service at Withamsville in 1947 and has been succeeded by several devoted ministers. Mike Grose served our congregation from 1985-2015. Kevin Stewart joined the congregation as the senior minister in January of 2019. Kevin has a doctorate in ministry from Abilene Christian University and has a long and successful history of ministry experience. 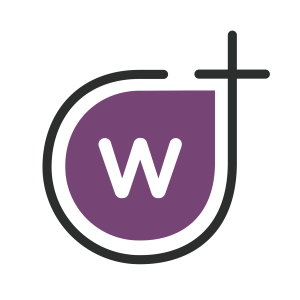 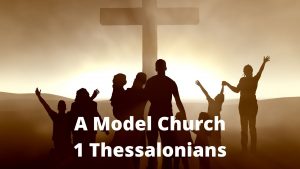